The review will be led by an independent panel of six individuals with public and private sector experience, both in Australia and internationally.

The review will be led by Mr David Thodey AO, a distinguished business leader, former CEO of Telstra and current chair of CSIRO.

Mr Thodey will be joined on the review panel by Ms Maile Carnegie, Professor Glyn Davis AC, Dr Gordon de Brouwer PSM, Belinda Hutchinson AM and Ms Alison Watkins. Find out more about the panel members on this page.

David is a global business leader focused on innovation, technology and telecommunications with more than 30 years of experience creating brand and shareholder value.

He is currently Chairman of Australia’s national scientific research agency, the Commonwealth Scientific and Industrial Research Organisation (CSIRO) and Chairman of JobsNSW focused on job creation in NSW, as well as an Ambassador for business events in NSW. He is also the Chairman of the NSW Government’s Quantum Computing Fund Advisory Panel.

David is on the Advisory Boards of SquarePeg Capital and Unified Healthcare Group (UHG), is on the Investment Committee of Evans and Partners Global Disruption Fund, and is a non-executive Board director of Ramsay Health Care, a global hospital group.

He also had a successful career as CEO of Telstra, Australia’s leading telecommunications and information services company.

David holds a Bachelor of Arts in Anthropology and English from Victoria University, Wellington, New Zealand, attended the Kellogg School of Management postgraduate General Management Program at Northwestern University in Chicago, USA, and was awarded an Honorary Doctorate in Science and Technology from Deakin University in 2016. 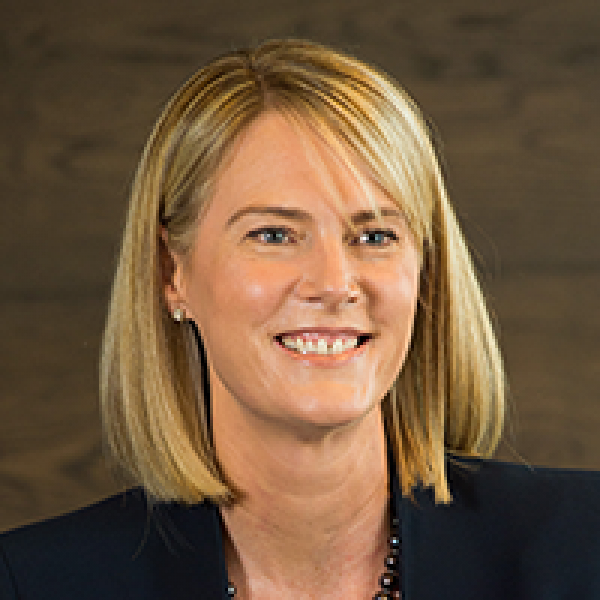 Maile has a passion for customer centric innovation and design. She joined ANZ in 2016 from Google where she was Managing Director Australia and New Zealand since 2013. Prior to this, Maile spent over 20 years with Proctor and Gamble where she held several roles including Managing Director in Australia and New Zealand, General Manager for Asia Strategy, Marketing and Design based in Singapore and a number of senior marketing and commercial roles in the United States.

Maile holds a degree in Business Administration in Finance, Economics and Marketing from the University of Technology, Sydney. 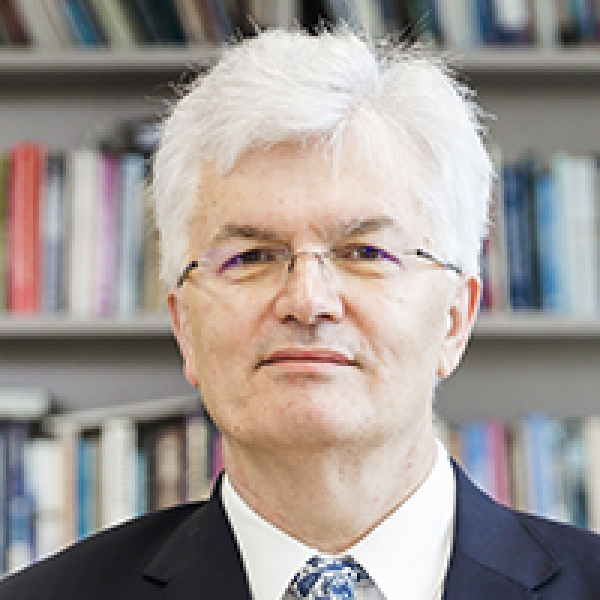 Glyn was educated in political science at the University of New South Wales and the Australian National University, before undertaking post-doctoral appointments as a Harkness Fellow at the University of California Berkeley, the Brookings Institution in Washington DC and the John F. Kennedy School of Government at Harvard University.

Glyn teaches and researches in the field of public policy. He has had a distinguished career in higher education as Vice-Chancellor of Griffith University and the University of Melbourne.

Glyn's public sector service includes terms as the Director-General of the Department of Premier and Cabinet in Queensland, and as Foundation Chair of the Australia and New Zealand School of Government.

He is a Fellow of the Academy of the Social Sciences in Australia and a Companion in the Order of Australia. He has served as Chair of the Group of Eight and Chair of Universities Australia.

In 2008 Glyn co-chaired the Australia 2020 Summit and, in the same year served as a member of the Innovation Taskforce, an expert group commissioned to review Australia’s research and innovation systems.

In 2010 Glyn presented the Boyer Lectures published as The Republic of Learning. 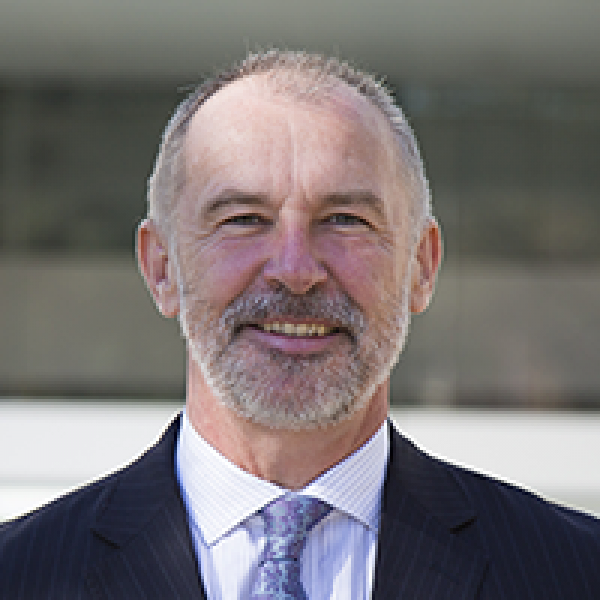 Gordon has over 30 years’ experience in public policy and administration and was Secretary of the Department of the Environment and Energy from 2013-17.

His areas of professional policy expertise include macro, financial and international economics and policy; natural resource and environmental management; climate change and energy policies; international organisations (especially G20); institutional design and governance; and public-sector management and reform. He is a strategic and integrated systems thinker with extensive experience in many areas of public policy, including in Asia and overseas.

Gordon is an Honorary Professor and Distinguished Policy Fellow at the ANU and Adjunct Professor at the University of Canberra in the Institute for Governance and Policy Analysis. He is a member of the Boards of the Committee for the Economic Development of Australia (CEDA) and the Australian Nuclear Science and Technology Organisation (ANSTO), and is a member of the Advisory Council of The Nature Conservancy Australia and the 50/50 by 2030 Foundation. He is a Fellow of the Institute of Public Administration Australia and facilitator for the Jeff Whalan Leaning Group for mentoring and developing senior public servants in Australia and New Zealand.

Gordon received a Public Service Medal in 2011 for his work on the G20, and was made a Knight in France’s Legion of Honour in 2013 for G20 and public service. He has a doctorate in economics from the Australian National University. 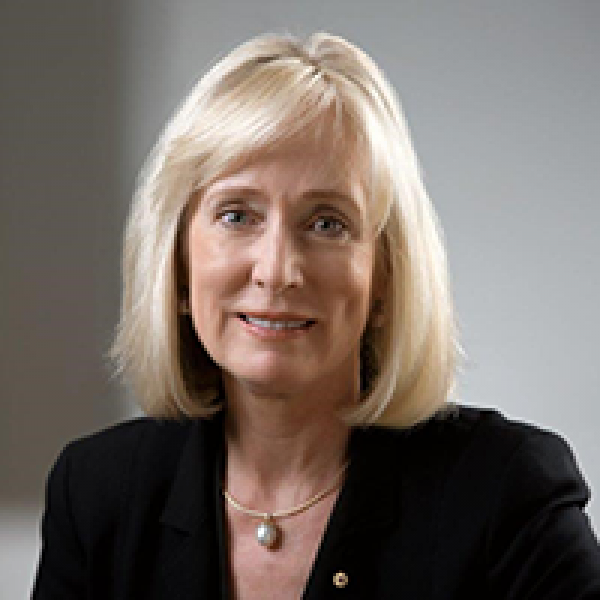 Belinda was previously Chairman of QBE Insurance Group and a Director of Telstra Corporation, Coles Myer, Crane Group, Energy Australia, TAB, Snowy Hydro Trading and Sydney Water. Her executive career included her role as an Executive Director of Macquarie Group, a Vice President of Citibank, and a senior manager at Andersen Consulting.  She has a Bachelor of Economics from the University of Sydney and is a Fellow of the Institute of Chartered Accountants in Australia and the Australian Institute of Company Directors.

Belinda is a past President of the State Library of New South Wales and Chief Executive Women of which she is still a member. 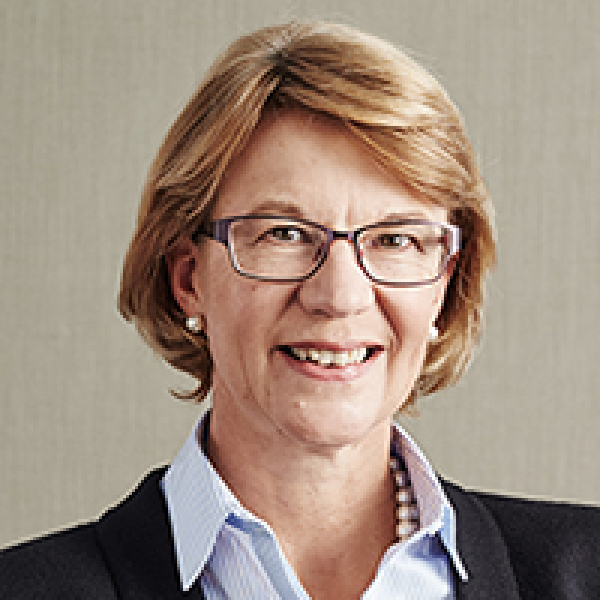 Alison joined Coca-Cola Amatil as Group Managing Director in March 2014. Alison is a non-executive director of The Centre for Independent Studies and the Business Council of Australia.

Alison’s previous roles include Chief Executive Officer of agribusiness GrainCorp Limited and of Berri Limited, the market leader in Australian juice, and Managing Director of Regional Banking at ANZ. Alison spent 10 years at McKinsey & Company from 1989-1999 and became a partner of the Firm in 1996 before moving to ANZ as Group General Manager Strategy.

Alison has been a non-executive director of Australia and New Zealand Banking Group Limited, Woolworths Limited and Just Group Limited. She is a former Victorian President and National Board Member of the Australian Institute of Company Directors.

Alison holds a Bachelor of Commerce (University of Tasmania), is a Fellow of the Institute of Chartered Accountants, the Financial Services Institute of Australasia, and the AICD.